Alternatives for Nonresidents to Consider in Taking Title to U.S. Real Estate

Before a nonresident purchases U.S. real estate, careful consideration should be given to the best way to take title from a U.S. income and estate (inheritance) tax perspective, taking into account the nonresident’s specific circumstances. This article will illustrate some of the U.S. tax advantages and disadvantages of some of the most commonly-used alternatives of holding U.S. real estate available to nonresidents.

Taking title in the individual’s name is the most frequently-used alternative. It is the method that results in the least amount of U.S. income tax when property is sold. If the property is held for at least one year before it is sold, the maximum tax is calculated at 20% (effective January 1, 2013) of the profit. However, this could be the most disadvantageous method of holding title if the nonresident dies while still owning the property. Effective January 1, 2013, the U.S. estate tax rates start at 18% and increase to a maximum of 40% on property valued at $1,000,000 and above. The estate tax is assessed on the fair market value of the property at the date of death of the owner. It is payable to the IRS no later than 9 months after date of death and, if not paid timely, is subject to penalties and interest, which are payable in addition to the estate tax. The estate tax applies to property valued in excess of $60,000. To illustrate the severity of the tax, property valued at $500,000 would result in a U.S. estate tax of $142,800. While the U.S. is generally regarded as somewhat of a tax haven in terms of its income taxes, the estate tax on nonresidents can be somewhat onerous.

Nonresidents are eligible to take title to the U.S. real estate in the name of a U.S. corporation. Unlike individual ownership, the corporation does not get the benefit of the 20% maximum tax rate on long-term capital gains.

If the property is located in Florida, a state income tax of 5.5% (4.458% for tax years beginning in 2019, 2020, and 2021) of profit in excess of $50,000 must also be paid. The overall highest income tax rate for property in Florida held through a U.S. corporation is approximately 26.5%. Compared to the maximum individual tax rate of 20% on the sale of property, the corporate income tax rate of 21% is comparable. The potential advantage of U.S. corporate ownership of U.S. real estate is from the standpoint of U.S. estate taxes. Although the value of shares in a U.S. corporation owned by a nonresident is generally subject to U.S. estate tax upon the death of the owner, estate tax treaties with certain countries (for example, United Kingdom and Germany) provide for an exemption of these shares from the U.S. estate tax. This can be a substantial benefit for those nonresidents who qualify.

Ideally, the nonresident would make an informed decision on how to take title of his U.S. real estate before the closing on the purchase. Unfortunately, this is rarely the case. If the nonresident already holds title in one way, but finds it desirable to change the method of ownership, this can generally be accomplished. However, making the change could result in taxes and costs that could have been avoided had the proper decision been made before the purchase. Since this article deals exclusively with U.S. taxation, it is recommended that the nonresident consult his tax advisor in his home country to determine the tax effect in his country of residence before any final decision is made with respect to U.S. taxes. 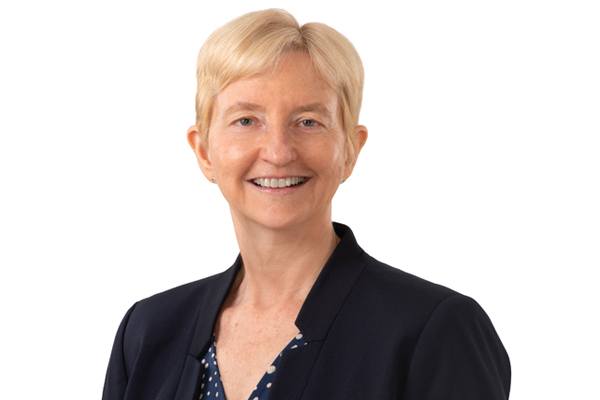 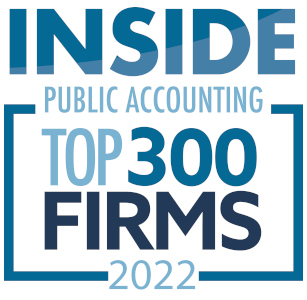