Incident-to billing: Is the end near?

As nurse practitioners (NPs) and physician assistants (PAs) have increased in number and prominence in the healthcare system over the years, many medical practices have benefited from the CMS billing rule for non-physician practitioners (NPPs). In a recent report to Congress, the Medicare Payment Advisory Commission (MedPAC) is seeking to put an end to the provision known as “incident-to” billing.

Incident-to billing rules were established well before the expanded role of the NP and the PA in the healthcare system. Practices that provide non-physician practitioner services typically bill using the National Provider Identifier (NPI) of the supervising physician. If the service provided meets incident-to requirements, 100% of the Medicare physician fee schedule (MPF) is reimbursed. NPP services billed under their own provider number are reimbursed at 85%. For practices utilizing NPs or PAs to perform evaluation and management or other key services, this means increased revenues for the practice.

By eliminating incident-to billing, MedPAC estimates a $50 million-dollar reduction in Medicare spending in the first year, resulting in $1-5 billion within five years. The report also suggests that the more detailed information made available through direct billing would “enhance program integrity” and “allow for better comparisons between the cost and quality of care provided by physicians and APRNs/PAs.”

The MedPAC recommendation is supported by the American Association of Nurse Practitioners, but the American Academy of Family Practitioners spoke out against the idea of eliminating incident-to billing, stating that lowering all NP/PA payments to 85% of what physicians make would impact doctors in a negative way and potentially reduce access to care.

In an age where patients are demanding greater transparency and the government is looking to reduce costs, only time will tell if MedPAC’s proposal will be considered by the CMS. 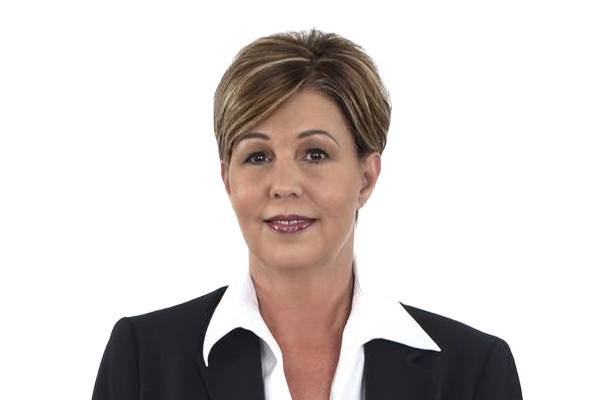 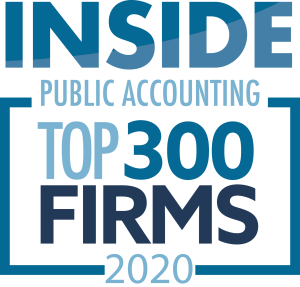 Copyright © 2021 | Kerkering, Barberio & Co | Privacy Statement | Terms of Use
Our site uses cookies and other tracking technologies to assist with navigation and your ability to provide feedback, analyze your use of our products and services, assist with our promotional and marketing efforts.
Privacy StatementAccept & Close